So i got this new cheap oled display that i wanted for a long time and its time for us to play with it. So you can find lot of tutorials on the web on how to drive the display but lets just move a step farther, lets do some animation with it.

There are 4 pin on the OLED module, GND, VCC, SCL and SDA. Typically to use I2C on an arduino uno you need to connect it something like this

Lets have a look at the fritzing view of the connections 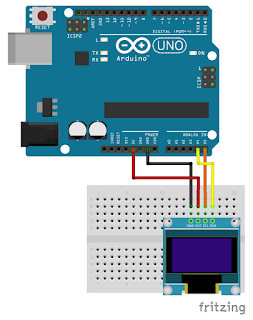 Now how do we drive this thing? Don't worry there is an awesome library for led/lcd displays its called u8glib and you can get it here https://github.com/olikraus/u8glib

Now based on this i have created a simple program to display an animation. You can get the source code here https://github.com/moheshmohan/arduino_oled_animation

Basically what i have done is just take 3 bitmap images and play it in a sequence to show the animation. If you look at the source code you can see the arrays in which image information is stored. Now its very easy to convert a bitmap into an array of hex values. you just need the picture editor called gimp http://www.gimp.org/

Open the desired image in gimp and save it as ".xbm" format and just open the xbm file in a text editor, you can get the hex values array for the image. Pretty simple :P

You can watch all of this in my video here 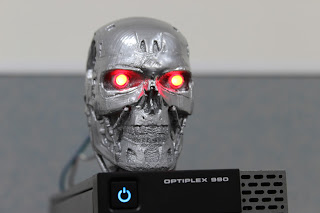 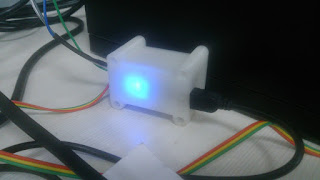 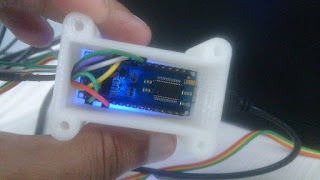 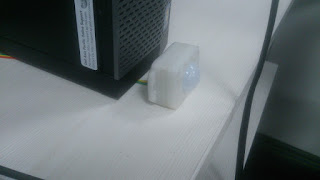 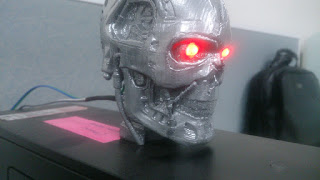 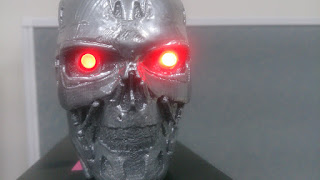 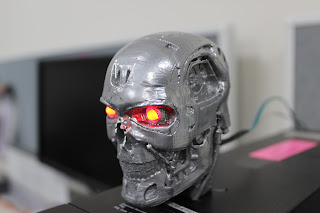 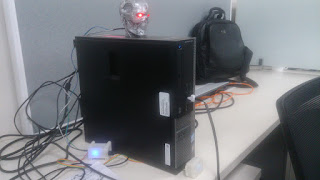